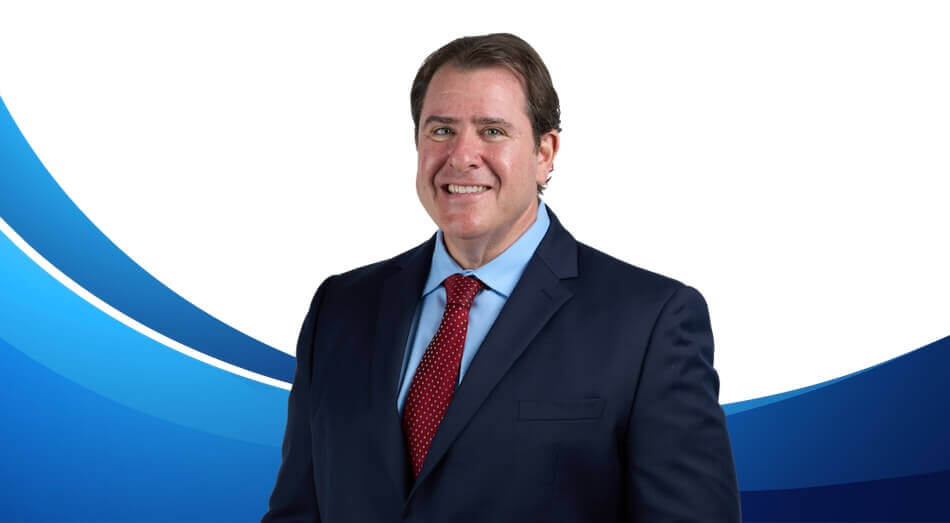 Scott also counsels clients before issues arise.  Scott is proficient in developing and implementing pragmatic strategies and solutions designed to efficiently identify and resolve problems before they adversely affect business operations or lead to litigation.

Scott also represents licensed individuals in matters before Arizona’s Office of Administrative Hearings, including matters concerning the Registrar of Contractors, Department of Financial Institutions and other regulatory agencies.  Scott also represents fellow lawyers before the State Bar of Arizona, including serving as counsel in the largest and most complex attorney discipline matter in the history of the United States, The Members of the State Bar of Arizona adv. Thomas, Aubuchon and Alexander, PDJ-2011-9002.

In addition to his commercial practice, Scott has recovered millions of dollars in judgments and settlements to compensate those who have been catastrophically injured or lost loved ones as a result of the indifference, inaction, and sometimes violence of police, correction officers, correctional health providers and other government officials and employees.  Notable results include the largest settlement in the State of Arizona for a public employee who was sexually assaulted on the job, a multi-million dollar settlement for an inmate viciously assaulted by known members of a prison gang, and numerous other settlements and judgments awarded to those who have been tragically injured by the failures of correctional health officials and providers.

Scott is fortunate to have the opportunity to provide pro bono assistance to those who do not readily have access to the justice system.  This has included counseling those who suffered as a result of the real estate crisis during the Great Recession, giving a voice to children caught in the middle of disputes between their parents, and counseling federal pro se litigants.

Early in his career, Scott was honored to serve as a law clerk to the Hon. Mary H. Murguia, who was then a United States District Court Judge for the District of Arizona and now sits on the Ninth Circuit Court of Appeals.