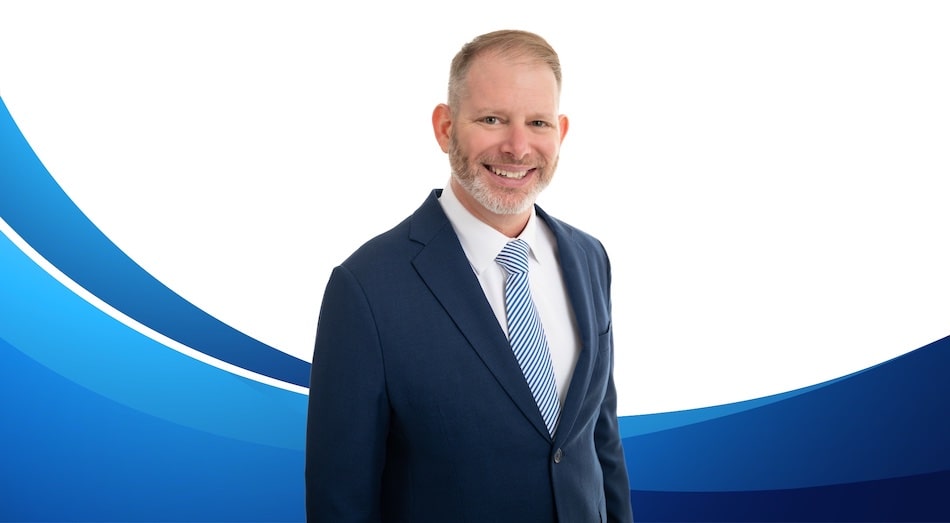 Larry has represented a Fortune 50 company in one of the largest pharmaceutical cases in the country, a Concentrated Animal Feeding Operation in a mass tort case, as well as families who have suffered catastrophic losses.  He has represented clients in trials and appeals throughout the country in federal and state courts.  Larry is involved in all aspects of his clients’ cases, from pre-suit investigation and filing, through briefings, hearings, and depositions, to trial and appeal.  He finds simple solutions to complex problems.  The hallmark of Larry's representation is his personal involvement and the relationships he builds with every client.

Larry also has a passion for representing clients in catastrophic personal injury cases and has recovered more than $30 million for his clients.  He often brings civil rights, wrongful death and medical malpractice actions against police and detention officers, as well as those who provide medical services to inmates in jails and prisons.  Validating his knowledge in the field of correctional health care, Larry is one of the few attorneys in the country recognized by the National Commission on Correctional Health Care (NCCHC) as a Certified Correctional Health Professional.

Because building his cases often requires an immense amount of evidence gathering and witness interviews, Larry uses the latest technology to help him effectively tell his client's story to judges and juries.

Larry's high-profile cases include representing:  the family of an Army Veteran who died in the Maricopa County Jail after police and detention officers used a taser on the man, a municipality in a police shooting where a child was held hostage, a Fortune 50 company in connection with an allegation that it sold a dangerous drug, a Fortune 500 company before the Arizona Supreme court in connection with its medical care of Billy Preston, who is often referred to as "The Fifth Beatle," a former Maricopa County Superior Court Judge and Board of Supervisor in connection with claims they were arrested and maliciously prosecuted for political purposes, and a charter school in a landmark civil rights case.